TIPS AND TRICKS HOW TO IMPROVE YOUR HOME

Abshier ConstructionBlogConstructionIs asking your contractor for a license enough and does he have the correct license? 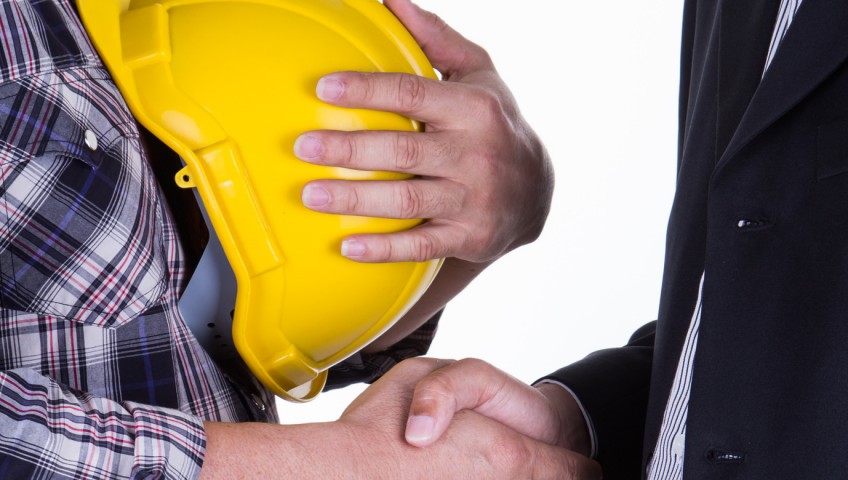 Is asking your contractor for a license enough and does he have the correct license?

Is asking your contractor for a license enough and does he have the correct license?

The state of Arkansas requires all Contractors, most trades and remodelers to have a license. There are also licenses for remodelers and some specialties businesses. You can find the definitions of these on the Arkansas Contractors Licensing Board web site (http://aclb.arkansas.gov/Pages/default.aspx). Unfortunately there are some people out there who will mislead you about the type of license they have, or if they even have one.

I recently met with a lady who had hired a “contractor” to build an addition to their home. Among other things, he told her that she did not have to have a building permit in her area. After spending over $20,000, she ended her relationship with him because of workmanship and a few other issues. When she called me, I confirmed with the county that they did not apply for a building permit, and had a conversation with an investigator for the State of Arkansas licensing board. As I understood it, the original contractor did have a specialty license—but it did not cover any of the work he performed and billed for. The Benton County Building Inspectors office placed a stop work order on the project, and most of the work performed would need to have an engineer inspect it and confirm that it was installed properly. Of course, she will incur the expense of the inspection and there’s a possibility that all of the previous work may have to be torn out, losing her investment. The last I talked to her, she has put everything on hold and was undecided in what she will do next.

It’s very upsetting to me to see homeowners mistreated by people who not only don’t follow the rules and regulations, but may not be building safe structures or treating their customers fairly. As a professional who strives to keep up with all licensing and insurance requirements, it’s painful to see a few people cause a distrust for all of us in this profession.

I tell everyone I talk to that I am licensed, insured, and that I can provide proof in writing upon request. I don’t think I have ever had anyone ask me to do so, but I am more than willing to show proof and answer any questions. Most contractors are honest and are just trying to make a living, but as a homeowner investing in your home you need to ask these questions not only for your own protection but to make sure things stated are not based on a lie.

You can also guarantee that if your contractor has workers comp and general liability insurance that you will be notified if his policy is dropped during your project. But that’s another blog.